R&D tax credit specialist Amplifi Solutions has secured a number of business wins in Scotland in 2021, including eco startup Pawprint, social enterprise One Year No Beer and e-Learning platform My Online Schooling.

Founded in Belfast in 2014, Amplifi has grown quickly in Scotland over the last eighteen months with half of the firm’s new clients headquartered here.  Former Copart Senior Executive, Roger Daynes, joined the Scottish office last year, working alongside Commercial Director, Jamie Watts, who was brought onboard to establish the brand in Scotland.

In the recent UK Budget, Chancellor Rishi Sunak positively announced a R&D tax credit consultation, which will include a review on whether data and cloud computing costs can be considered under the scheme. Amplifi Solutions sees the review as a clear sign of the UK Government’s continued commitment to supporting innovation with a competitive initiative.

During the last year on record (2018/2019), the scheme awarded Scottish businesses a record £235 million in total funding, although other UK regions benefited proportionately more than Scotland.

Roger Daynes, Amplifi’s Regional Manager for Scotland, said: “The consultation could result in real growth for the R&D tax credit incentive and with the Chancellor also announcing a Corporation Tax Rate increase over the next few years, the benefits of innovating, whilst utilising R&D tax credits to offset your CT rate are even more apparent.”

Jamie Watts, Amplifi Solutions’ Commercial Director said: “HRMC’s own statistics show that Scottish SMEs increased their R&D tax credit funding over the last reporting year, however the numbers also show that Scotland is still lagging behind the UK average on a proportional basis.  We know that we are surrounded by innovative companies, but many are still overlooking or are unaware of this opportunity to reward that innovation.” 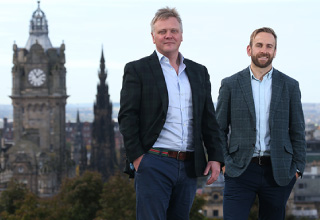 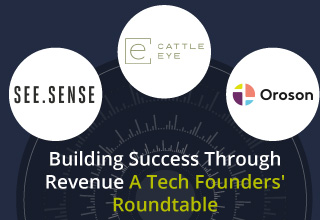 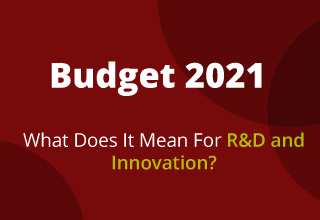