It‘s always refreshing to witness a Northern Irish company push the boundaries of the term ’innovation’.

It’s always fantastic to see homegrown companies pushing the boundaries by throwing themselves wholeheartedly into R&D – and it’s even better when their efforts pay off.

That’s why we are so delighted to applaud the MultiShower Ltd (MSL) team who have just scooped a major accolade for the way they have built their company up with ground-breaking use of R&D.

The North West company has just won Highly Commended in the Most Innovative Company category of the UTV Business Eye Awards. It’s no mean feat for directors James Clarke and Christie Allen to be up there with pioneers like Thales UK and The Lava Group.

MSL is a relative youngster in the awards, having set up less than 10 years ago with a plan to manufacture water-saving shower heads. They soon launched into a vigorous R&D phase, supported by a major grant from Invest NI that allowed them to develop an easily maintained, hygienic and efficient showering system called Medi-Shower. This product they designed for the healthcare sector where the need to contain the spread of infection while staying within budget is paramount.

That’s the point when we got to know the team – when they sought our expertise in R&D tax credits. We were able to help Multishower Ltd submit an R&D tax credit claim to HMRC, boosting the company’s cash flow at a key point in the development cycle.

And it’s been a privilege to watch how the business has come on in leaps and bounds – with the system installed in almost 200 sites in the UK and Ireland.

There are exciting times ahead. MSL is launching the entire product range in six countries in early 2017 and by this time next year, they will have rolled their product out to 85% of all healthcare facilities in the Republic of Ireland.

We are also hearing about intriguing plans for a major breakthrough design improvement to the range in 2017, offering a revolutionary level of hygiene control.

It looks like 2017 is going to be a huge year for Multishower Ltd as they launch new product lines, adapting the Medi-Shower for new customers and industries.

We can’t wait to see what happens next – and we have to say we love working with such pioneering companies. Every day we hear about another homegrown company that is really using R&D to make waves and Northern Ireland is definitely a fertile place for ideas people just at the moment. 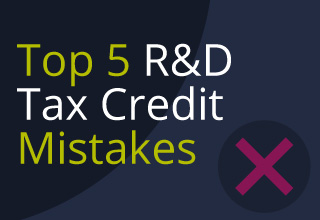 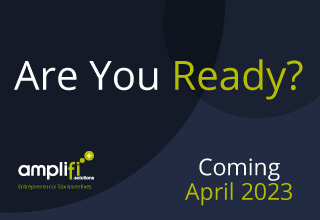 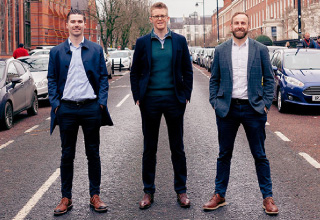